The Anthea Bell Lecture: The Gododdin – Lament for the Fallen

The ancient Welsh poem, The Gododdin, charts the rise and fall of 363 warriors in the battle of Catraeth, around the year AD 600. The men of the Brittonic kingdom of Gododdin rose to unite the Welsh and the Picts against the Angles, only to meet a devastating fate. Composed by the poet Aneirin, the poem was originally orally transmitted as a sung elegy, passed down for seven centuries before being transcribed in early Welsh by two medieval scribes. It is composed of one hundred laments to the named characters who fell, and follows sophisticated alliterative poetics. The former National Poet of Wales animates this historical epic with a modern musicality, making it live in the language of today. 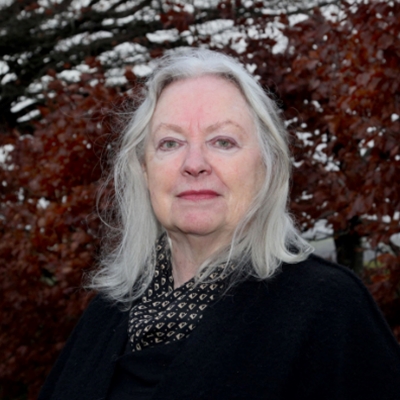 Sponsored by The National Library of Wales 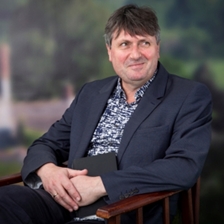