John Keats, who died 200 years ago at just 25, is one of Britain’s most enigmatic poets and this biography by Lucasta Miller, critic and author of The Brontë Myth, excavates the backstories of nine familiar works. The epitaph Keats composed for his own gravestone – Here lies one whose name was writ in water – seemingly damned him to oblivion. He took a battering from the conservative press, yet in 1818 he wrote, "I think I shall be among the English Poets after my death". A lower-middle-class outsider from a dysfunctional family, his energy and love of language enabled him to reach the heart of English literature. A freethinker and a liberal at a time of repression, his work has retained its originality through the generations.

In Bright Star, Green Light, Jonathan Bate interweaves the lives of John Keats and F. Scott Fitzgerald. The latter was profoundly influenced by Keats, using the poet's lines in the title Tender is the Night. These two great writers both died young, loved to drink, were plagued by tuberculosis and haunted by their first love – and were the young Romantic figures of their twinned centuries. They talk to Miranda Seymour, author of Mary Shelley and In Byron's Wake. 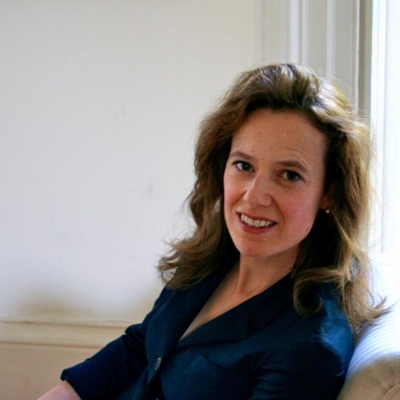 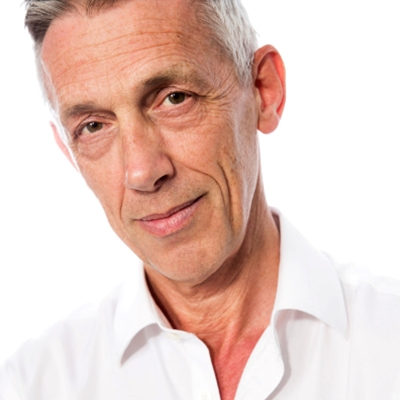 In partnership with the TLS