The Mermaid of Black Conch

In St. Constance, a tiny Caribbean village on the island of Black Conch, David, a fisherman, encounters a mermaid called Aycayia, centuries old, drawn to him by his singing. One day, when swimming towards the sound of his boat’s engine, she is caught, torn painfully from the sea and strung up as a trophy by American tourists who are on an annual fishing competition. David rescues her and hides her away, where she slowly, painfully turns into a woman. But in this tiny community tongues will wag, and dark forces begin to circle David and Aycayia. Based on a Neo-Taino legend of a beautiful woman transformed into a mermaid, this is a lyrical and vivid story of love, loss, family and friendship, as well as the destructive power of jealousy, and the terrible force of nature. 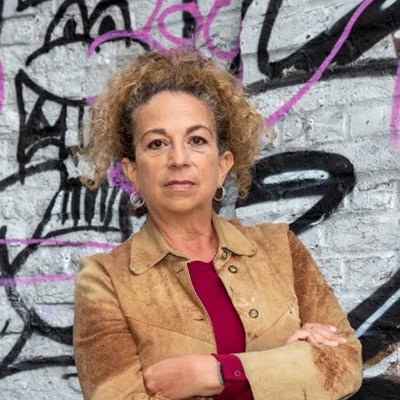