The Rules of Revelation

Former sex-worker Georgie wants the truth about Ryan Cusack's past, but the journalist has her own agenda. Mel returns from Brexit Britain, ill-equipped to deal with the resurgence of a family scandal. Karine has always been sure of herself, till a terrible secret tugs the rug from under her. Maureen has got wind that things are changing, and if anyone's telling the story she wants to make sure it's her. The Irish author's new book is a riotous blast of sex, scandal, obsession, love, feminism, gender, music, class and transgression. She talks to Monocle24 broadcaster Georgina Godwin. 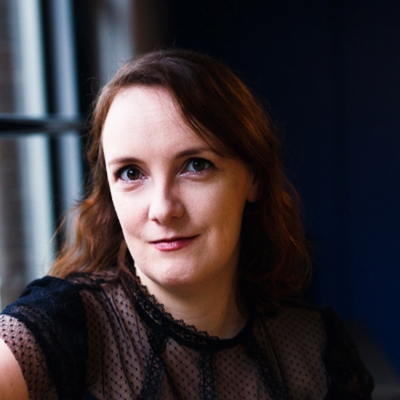