A Bright Ray of Darkness

The first novel in nearly 20 years from the actor/writer/director is about art and love, fame, heartbreak, and the healing power of art – a blistering story of a young man making his Broadway debut just as his marriage implodes. Hawke's narrator is a man in torment, disgusted with himself after the collapse of his marriage, half-hoping for a reconciliation that would allow him to forgive himself and move on, as he tries to manage the wreckage of his personal life with whisky and sex. What saves him is the challenge of performing Shakespeare under a brilliant director.

He talks to David Mitchell, author of Cloud Atlas, The Bone Clocks and most recently Utopia Avenue. 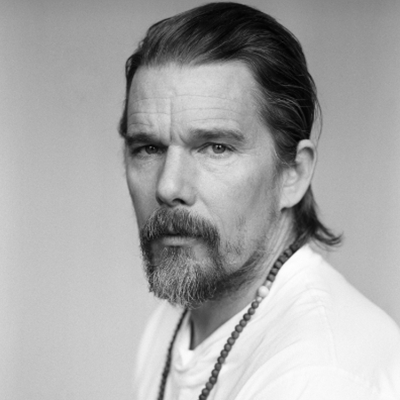