The bestselling author of Lullaby and Adele joins us to launch her latest novel in the UK - The Country of Others - about a woman in an interracial marriage whose fierce desire for autonomy parallels her adopted country’s fight for independence. Alsace, 1944. Mathilde finds herself falling deeply in love with Amine Belhaj, a Moroccan soldier billeted in her town fighting for the French. After the Liberation, Mathilde leaves her country to follow her new husband to Morocco. But life here is unrecognisable to this brave and passionate young woman. Suffocated by the heat of the Moroccan climate, by her loneliness on the farm, by the mistrust she inspires as a foreigner and by their lack of money, Mathilde grows restless...

About the speaker:
Leïla Slimani is the first Moroccan woman to win France’s most prestigious literary prize, the Prix Goncourt, which she won for Lullaby. A journalist and frequent commentator on women’s and human rights, she is French president Emmanuel Macron’s personal representative for the promotion of the French language and culture. Slimani represented France in the Hay Festival Europa28 project last year. Born in Rabat, Morocco, in 1981, she lives in Paris with her French husband and their two young children. 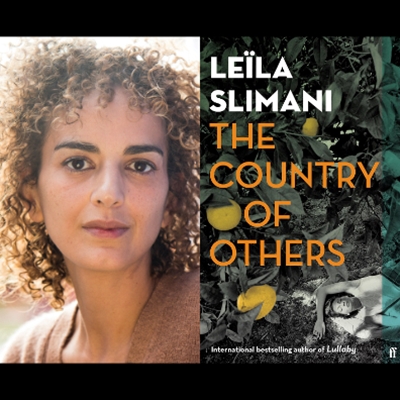 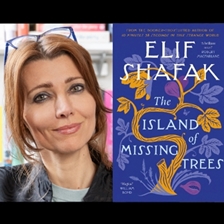