The confirmation of a brilliant debut

Jesús Carrasco is one of those authors whose outstanding debut has set the pace for his literary career. In his case, the book was Out in the Open, a phenomenon whose outstanding storytelling continues to attract readers. The characters, a boy fleeing violence and a goatherd who takes him under his wing, have been brought to life by Jaime López and the acclaimed actor Luis Tosar, who star in the film version of the novel, directed by Benito Zambrano. After this striking debut, which has been translated into 28 languages and has won various international prizes, and the author’s second novel, La tierra que pisamos, Carrasco returns with Llévame a casa. This is a story of flight and return, of the responsibility of caring for the elderly, and the weight of family. Critics and readers often compare the writer to the great Miguel Delibes, whose legacy will be considered at this event.

Jesús Carrasco will talk to the cultural journalist and writer Angélica Tanarro. Presented by Elisa Delibes, Chair of The Delibes Foundation and Javier Ortega, Minister of Culture in the Castile and Leon Regional Government. 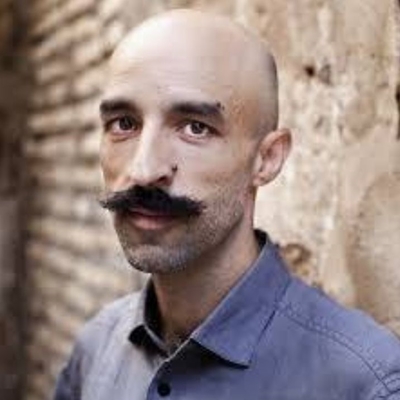 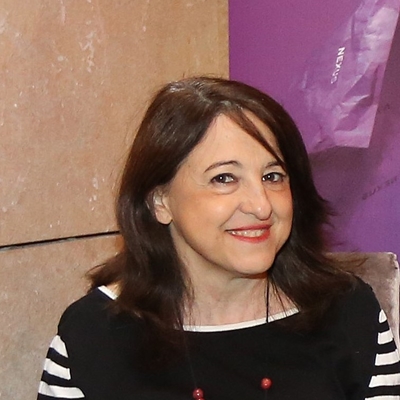 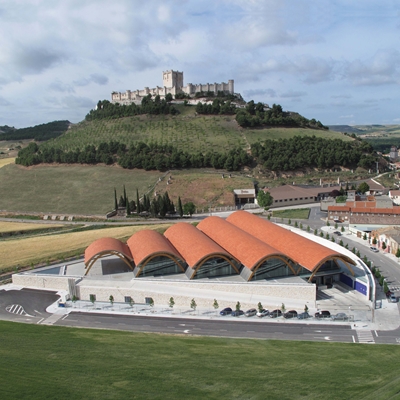 Organized together with the Miguel Delibes Foundation, wi the collaboration of El Norte de Castilla's Aula de Cultura, Protos Winery, The Planeta Group and The Castile and Leon Regional Government 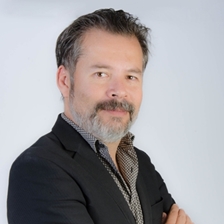 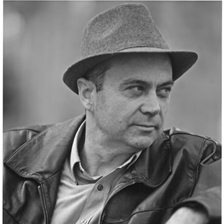