Portrait of love in the mature age

If in his acclaimed Ordesa, Manuel Vilas made a family portrait in which many Spanish families could be reflected, and in Alegría, his next book, he claimed this feeling almost more important than happiness, in Los besos, his latest novel, recently arrival in bookstores, the author advocates falling in love in middle age. The kisses began to develop with the pandemic and, as the author himself has confessed, he decided to take advantage of the confinement to write about something as universal as love and, through it, the need to recover eroticism and tenderness and the freedom that everything human being experiences when he falls in love. Vilas was already a recognized author when his autobiographical novel Ordesa made him one of the most widely read authors, not only in Spanish. The work was translated into more than twenty languages ​​and was the book of the year 2018 for the main media in the country. Other titles of his are Spain, The luminous gift or Lou Reed was Spanish. Con Alegría was a finalist for the Planeta award. Vilas also writes essays and poetry. His collections of poems have been compiled into anthologies such as Amor y Poesía completa.

Manuel Vilas will talk with Ana Gavin, director of editorial relations for Grupo Planeta and a long-standing editor, in which prominent names of our lyrics appear. 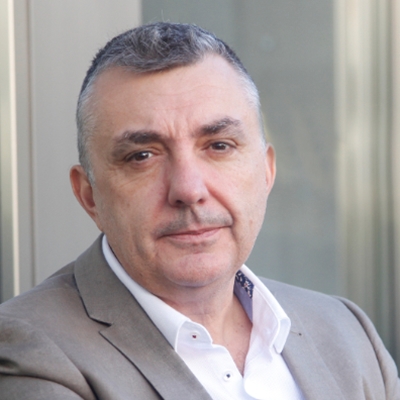