J.M.G. Le Clézio won the Nobel Prize for Literature in 2008 and is the author of over 40 books, translated into dozens of languages. He has often talked about the importance of his time in Mexico for his life and literature, particularly in terms of the possibilities it offered for seeing the world from a perspective other than that of western Europe. On this occasion, he will take part in the Hay Festival Queretaro to talk about his most recent book, Chanson Bretonne (2021), which talks about a childhood in Brittany during the war, and is a reflection on nationalisms, identities and social transitions not unlike those he experienced in his early life. In conversation with Julián Herbert. 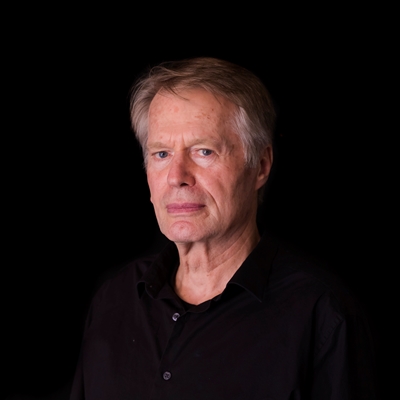 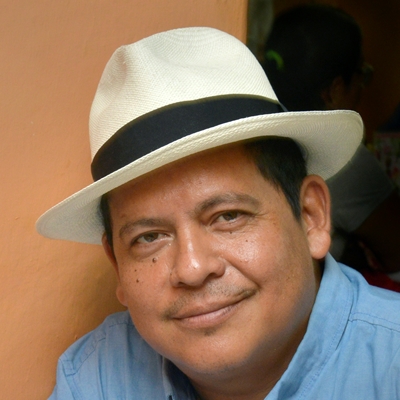