Latin American literature is in a process of renewal and growth, given strength by new, young voices who are breaking with established formal and thematic norms, offering readers the chance to see contemporary Latin American realities from very different perspectives. On this occasion we bring together two of those voices, selected from the recent list drawn up by Granta magazine, which has named the 25 best young Spanish-language fiction writers. Carlos Manuel Álvarez (Cuba) studied Journalism at the University of Havana, founded the independent magazine El Estornudo and has contributed to various international publications such as The New York Times, The Washington Post and El País. In 2017 he was selected as one of the 39 best Latin American writers under 40 for the Bogotá39 list. His most recent novel is Falsa guerra, in which a number of characters are drifting, in the geographical or figurative sense, in the USA, Europe or Cuba. Paulina Flores (Chile) is a Literature graduate from the University of Chile and is the author of Humiliation (Roberto Bolaño Prize), which has been acclaimed by critics. At this event she will present her novel Isla decepción, a story based on fact and set in Punta Arenas, Chile. In it, Marcela, the protagonist, leaves behind her life in Santiago to visit Miguel, her father, and to renew herself. There she discovers that Miguel is hiding a young Korean who has fled his country. Mónica Ojeda (Ecuador) is the author of the book of poetry El ciclo de las piedras (2015), of the novels La desfiguración Silva (2014), Mandíbula (2018) and Nefando (2016, 2019), and of the book of short stories Las voladoras (2020). She was also included in the Bogotá39-2017 list. In conversation with Francesco Manetto. 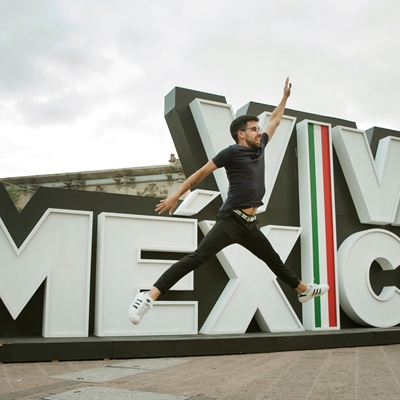 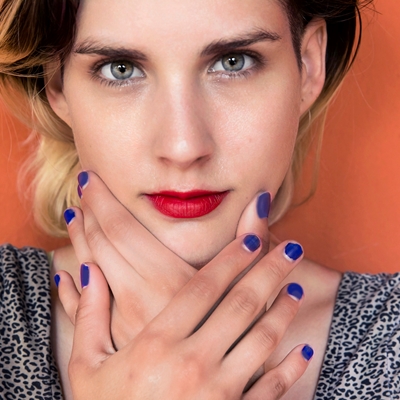 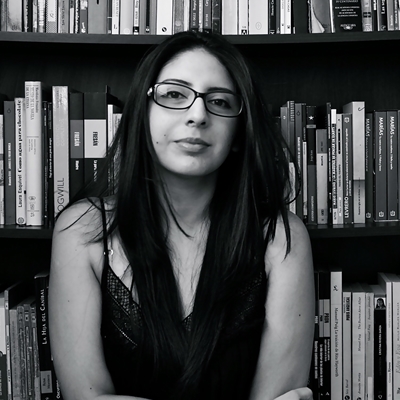 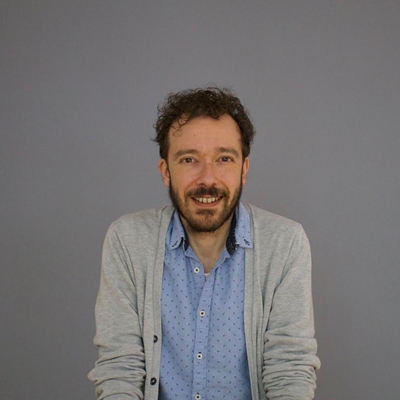 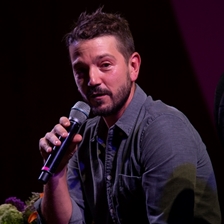 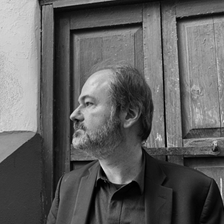