María Dueñas (Spain) is the author of the publishing phenomenon Time in Between (2009), which, apart from becoming a bestseller has also been made into an award-winning television series. She has since published four novels, the last of which has been Sira (2021), the sequel to Time in Between (2009). It is set after the Second World War in London, Jerusalem, Madrid and Tangiers and tells the story of Sira Bonnard, formerly Arish Agoriuq, formerly Sira Quiroga, who is working with the British Secret Services and is confronted with scenes of tension, tragedy, risk and also motherhood. María Dueñas talks about this memorable book with Irma Gallo. 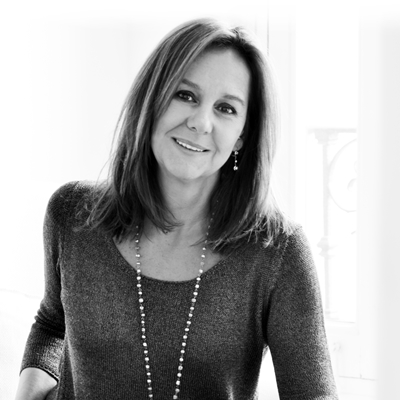 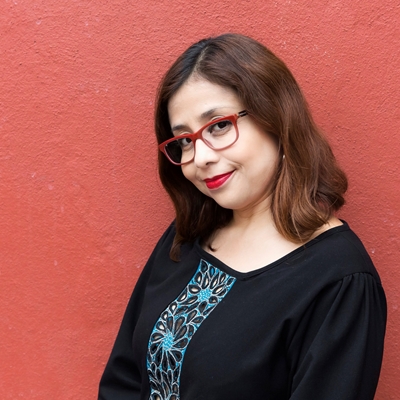 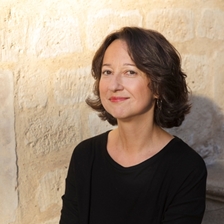