What was the 'Peasants Revolt', who was involved and was it really the bloodbath that it's made out to be? 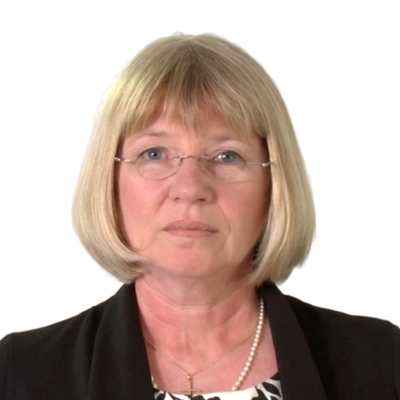