Raising the profile of Afro art and literature

Bernardine Evaristo’s best known book, and the only one translated into Spanish so far, is Girl, Woman, Other, which won the 2019 Booker Prize, shared with Margaret Atwood. This is a novel of many voices, in which twelve black women from different places and generations, all living in the UK, talk about their desires, their struggle for freedom and independence and the search for their own identity. One of Barack Obama’s favourite books of 2019. Evaristo, a Nigerian-British woman, has won many awards for her work as a writer, journalist and publisher, including the Booker, one of the most prestigious awards in the English-speaking world. Her work promoting Afro literature and art has also been recognized. In 2012 Evaristo founded the Brunel University African Poetry Prize, and until recently was the Vice-Chair of the Royal Society of Literature.

Evaristo will talk about her career with Ludovic Assémat, a Politics graduate and Head of the British Council’s Arts Department.

This event will be introduced by María José Ferrari, Academic Director of the IE University’s Arts and Humanities Department. 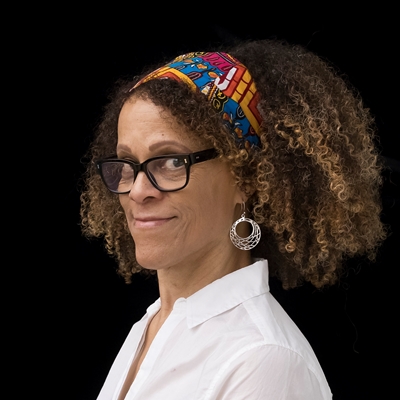 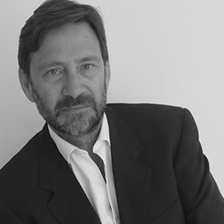 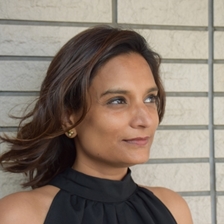 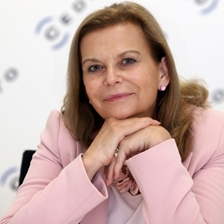