Diary of an intense and original writer

The very personal style of the writer Gonçalo Tavares has captured the attention of critics and readers, and he has become one of the most acclaimed writers on the Portuguese literary scene. A fiction writer, dramatist and poet, books such as O senhor Valéry, Jerusalem and Klaus Klump: A Man have brought him awards including the José Saramago Prize. The Portuguese Nobel laureate commented that Tavares was also worthy of the famous prize. During the pandemic, the author of A máquina de Joseph Walser wrote a diary during 90 days of the first wave of the virus, and this was published in fifteen countries in the Americas and Europe as part of a cooperative editorial venture. Finally, these texts have been published in Spanish as Diario de la peste by InterZona, an independent publishing housing in Buenos Aires.

He will talk about all this, his career and his projects with Luis Alemany, an El Mundo journalist. 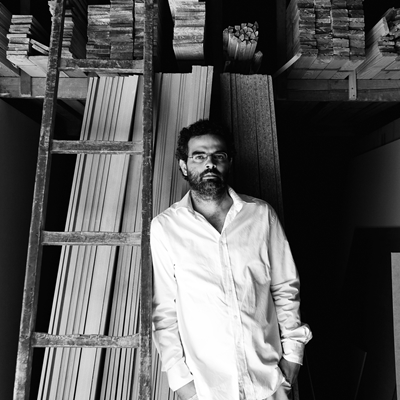 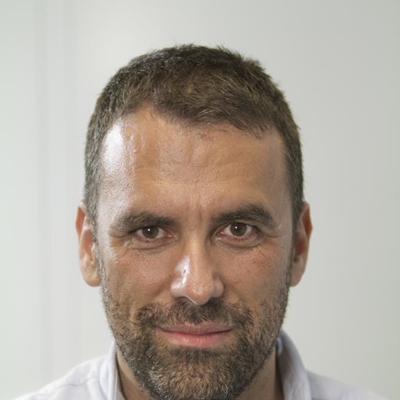 Organized together with the Portuguese Embassy in Spain, Camoes Institute and with the collaboration of Caja Segovia Foundation 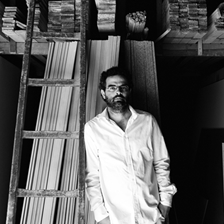 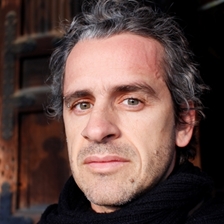 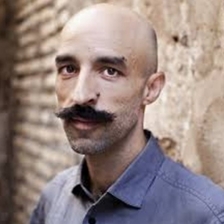