From the time local historian Peter Ford became a guide to Hay Castle, he has been intrigued by its most famous – and infamous – occupant, Matilda de Braose.

Moll Walbee, as she was known to the local Welsh, established herself so strongly in the town that when King John sent a letter he addressed her as ‘the Lady of Hay’. This at a time when women were virtually invisible in society. The author discusses Matilda’s achievements, her fame and downfall, and the legends surrounding her. He talks to the archaeologist and TV presenter Jules Hudson (Escape to the Country, Countryfile). 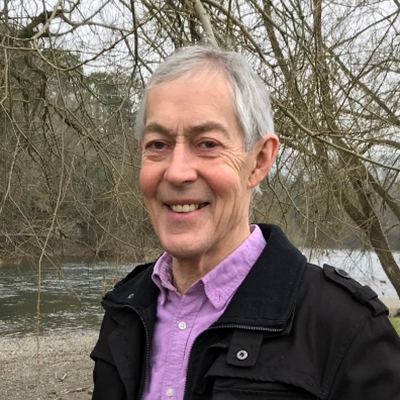 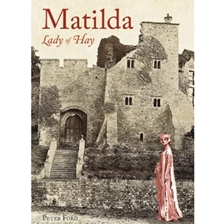 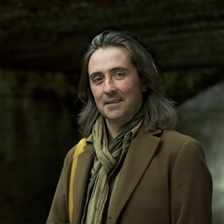 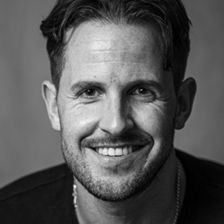 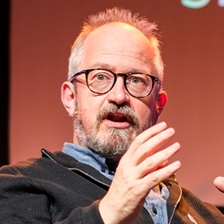