The fiction writer, journalist and literature educator Jeremías Gamboa has established himself as one of the most prominent voices in contemporary Peruvian fiction, through major works such as the novel Contarlo todo (2014). In his most recent work, Animales luminosos, he tells the story of a young Latin American student who has emigrated to the United States. This character reflects on Peru’s violent past and seeks to understand how these historical wounds have produced certain characteristics in the world around him, aiming to decipher matters such as discrimination, racism, conquest, colonialism and slavery, as well as trying to find his own identity in the middle of this process. In conversation with the cultural journalist Xavi Ayén. 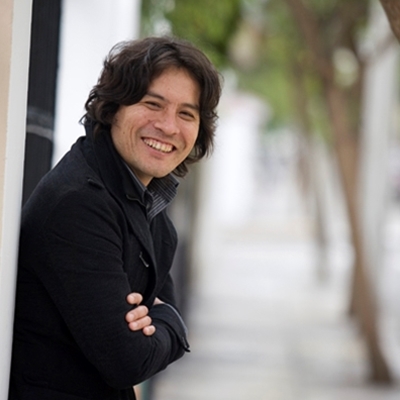 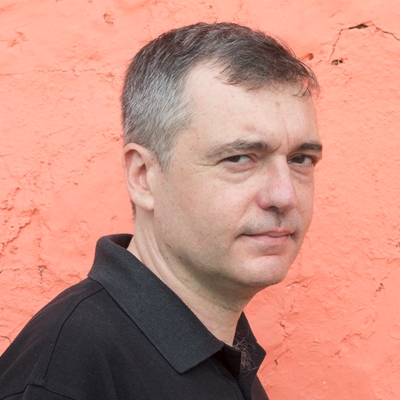 With the support of UNSA 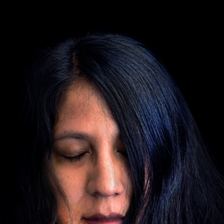 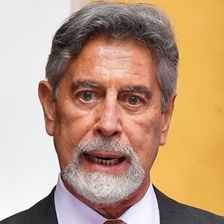 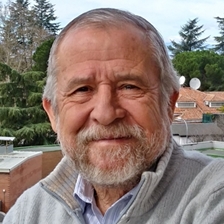 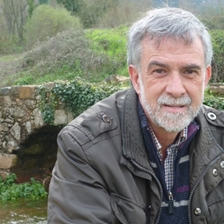