All about Peaky Blinders

The multi-award-winning television producer, Caryn Mandabach (United States), has not only been behind great television series such as Roseanne and The Cosby Show, receiving awards including a BAFTA and an Emmy, but is having continued success with one of the most acclaimed series of the moment: Peaky Blinders. Mandabach talks to Miguel Barreda about this popular television production, outstanding for its original script, great acting and impressive sets.

Click here if you want to watch again the English version of this event. 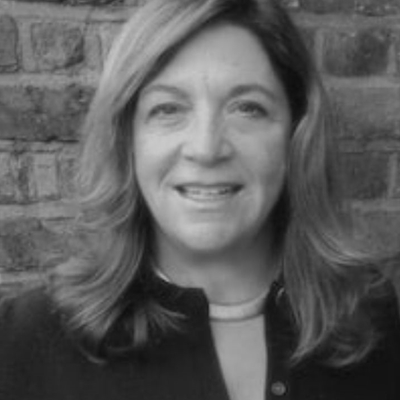 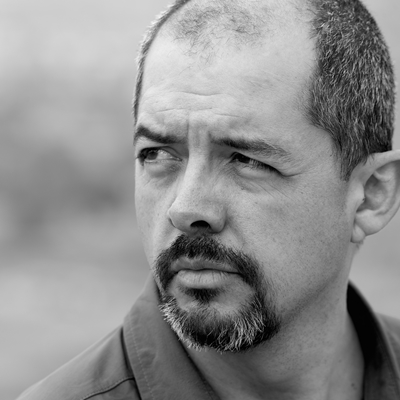 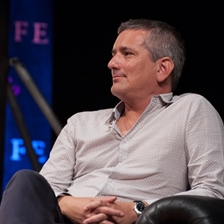 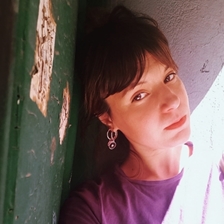 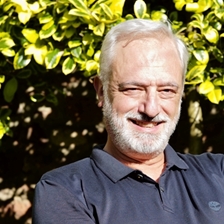