Every month we at Hay Festival Digital recommend a book for our Spanish-speaking followers; the proposal, carefully selected by our international team, is published at the beginning of each month and at the end of that same month we organize a live web-based event that brings together readers from around the world to talk with the author about the book. This Book of the Month event will take place as part of the Hay Festival Arequipa, with Santiago Roncagliolo talking to Clara Elvira Ospina about his most recent novel, Y líbranos del mal (2021), a work that deals with the dark family secrets that are revealed when the main character, Jimmy, travels from Lima to Miami to care for his ill grandmother. Santiago Roncagliolo is an award-winning Peruvian writer and journalist, selected in 2007 as part of Hay Festival’s Bogotá39 programme. His novel Red April won the 2006 Alfaguara Novel Prize. In conversation with the journalist Clara Elvira Ospina. 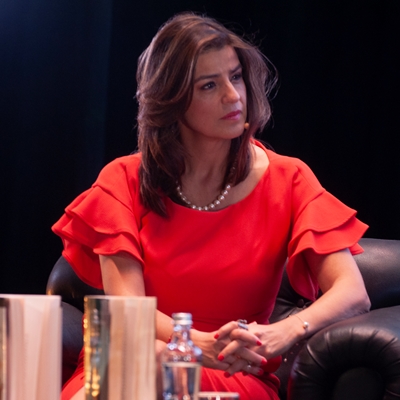 With the support of SURA, Protección and Bancolombia 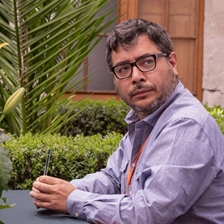