Screening of the documentary The Adventures of Wonder Woman: Inside the War Against Illegal Gold Mining in Peru’s Amazon

Followed by a discussion with Dan Collyns and Karina Garay, moderated by Joseph Zárate

The award-winning documentary The Adventures of Wonder Woman: Inside the War Against Illegal Gold Mining in Peru’s Amazon investigates the impact of illegal mining, and the use of mercury in this industry, on the indigenous communities of the Madre Dios region. It also follows the efforts made by the public prosecutor Karina Garay to stop these practices, which are so damaging to the environment. The film was produced, filmed and directed by British journalists for the Thomson Reuters Foundation. After the screening there will be a discussion with the participation of Dan Collyns and the prosecutor Garay. This conversation will be moderated by the journalist Joseph Zárate.

Language of the documentary: English and Spanish with subtitles in both languages 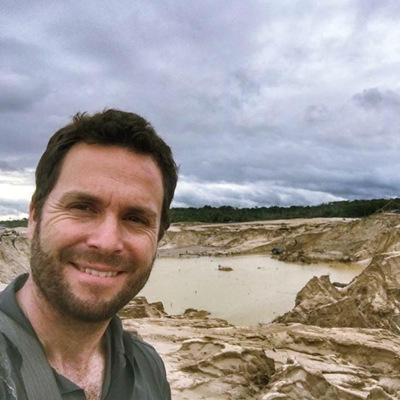 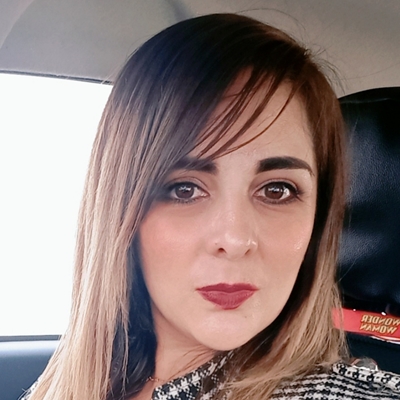 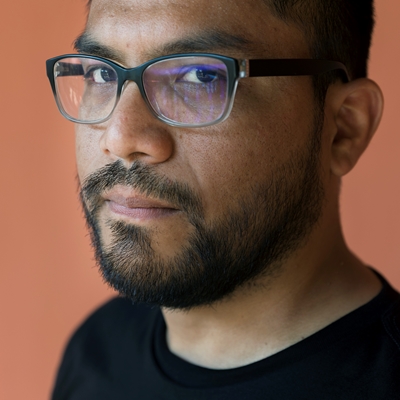 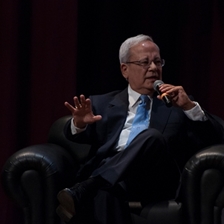 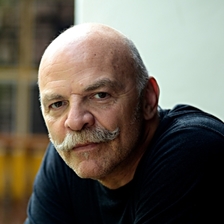