The Hay Festival, with the support of our regional ally SURA and together with El País, has worked with some of the planet’s most brilliant minds to create the series of digital events Imagina el mundo. This fourth series pays homage to themes developed by the philosopher Edgar Morin, vital to an understanding of the challenges and problems of the contemporary world. On this occasion, Carlos Granés speaks with the acclaimed German writer and philosopher Wolfram Eilenberger, about his latest book, Feuer der Freiheit (2021), in which he describes the lives of Simone de Beauvoir, Simone Weil, Ayn Rand and Hannah Arendt. These four philosophers faced the turbulent reality of the 20th century and it was in writing that they found the space to express their ideas, oppose totalitarianism and exalt the highest expressions of human experience.

With the support of SURA and Goethe Institut 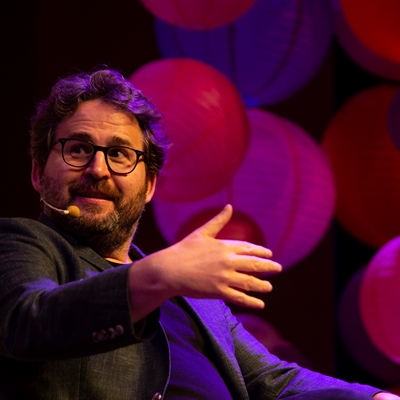 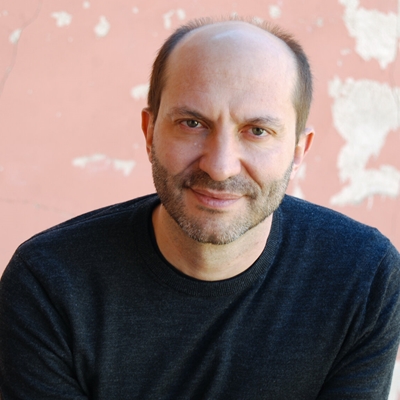