The world continues to be deeply racist and in order to change this fact we must understand its context. Vanessa Rosales talks to two writers who have studied and reflected on racism and how to fight it. With Reni Eddo-Lodge (UK), journalist and author and one of the most powerful voices in the race debate today. She is a contributor to media outlets such as The New York Times, The Voice, Daily Telegraph and The Guardian, and her first book, Why I’m No Longer Talking to White People About Race has caused a global stir. From the world of academia, journalism and activism, the philosopher, writer and activist Djamila Ribeiro (Brazil) occupies a central position in the current struggle for the rights of black and racialized people in Brazil and Latin America. Ribeiro led the Department for Human Rights in the city of São Paulo in 2016 and has been recognized by the BBC as one of the 100 most influential women in the world. In 2019, after publishing her third book, Pequeno manual antirracista (2019), she was awarded the Prince Claus Prize (Netherlands) and chosen by the French Government as a Figure of the Future. Her first book translated into Spanish is Lugar de enunciación (2020).

With the support of Comisión de la Verdad and British Council 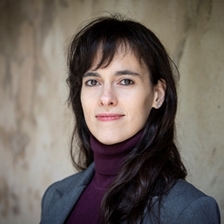 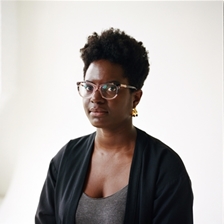