Wade Davis is an acclaimed anthropologist, ethnographer, writer and photographer who has travelled around the world, learning about and living with native cultures in places as remote and diverse as Tibet, Australia, the Amazon, Polynesia and the Arctic. He was explorer-in-residence for the National Geographic Society from 2000 to 2013 and is the award-winning author of 22 books. He featured in the striking documentary about the Colombian Amazon, El sendero de la anaconda, in which he travels along the Apaporis River, following in the footsteps of his teacher, the great biologist Richard Evan Schultes, who studied the ceremonial plants of indigenous communities in the Colombian Amazon in the 1940s. His most recent book published in Spanish recounts another great river trip through Colombia, Magdalena: Historias de Colombia (2021), in which he talks about the experience of crossing the country navigating one of its main rivers, discussing the cultural wealth that proliferates on its banks. Since 2016 Davis has been a member of the Order of Canada and in 2018 he was named an Honorary Citizen of Colombia. He will talk about his varied and extraordinary career with Juan Camilo Maldonado Tovar.

Event sponsored by RCN and Postobón 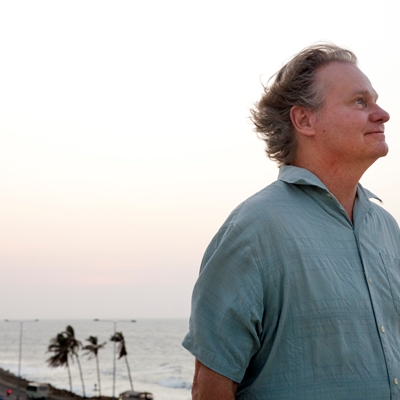 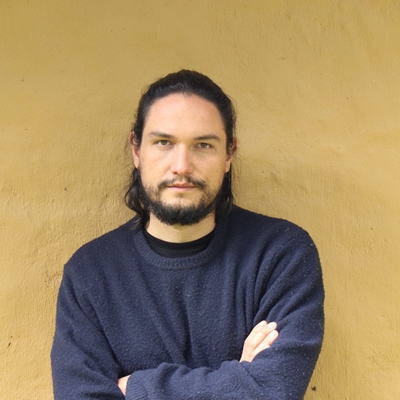