The Colombian journalist and political scientist María Jimena Duzán shares the creative process behind her documentary series Los patrones de la guerra, a journey through the land and the recent history of Colombia, in which the audience discovers the main factors that prolonged and degraded war in Colombia. She has worked for some of the most important media organizations in the country, such as El Espectador, El Tiempo and Semana magazine, and she has written for several international media sites. She has written investigative journalism books, such as Mi viaje al infierno (2010), a chilling testimony of the murder of her sister at hands of a paramilitary group in Colombia. She is currently a columnist for El País newspaper, she has her own YouTube channel and in September 2021 she launched the podcast A Fondo on Spotify, where she approaches Colombia’s social and political reality. Her most recent book is Para qué escribir (2020). In conversation with Rafael Molano. 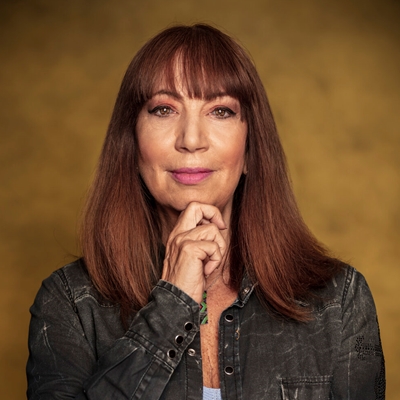 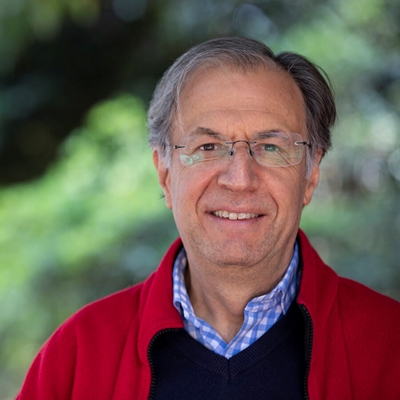