Although a few years ago it would have seemed almost inconceivable, there is now a broad consensus around the idea that Western democracies are in serious danger in the face of phenomena such as growing authoritarianism, nationalism and autocracy, as well as the rise of far-right political options. The writer and historian Anne Applebaum (United States), winner of the Pulitzer Prize for Nonfiction for Gulag (2004), addresses these and other issues in her most recent book: The Twilight of Democracy. The Seduction of Authoritarianism (2021). Applebaum argues that, through harmful and simplistic but seductive messages, authoritarianism uses the media, social networking services, political polarization and conspiracy theories to mount a worrying attack on democratic values, the very ones that she advocates in her book. In conversation with journalist Michael Stott. 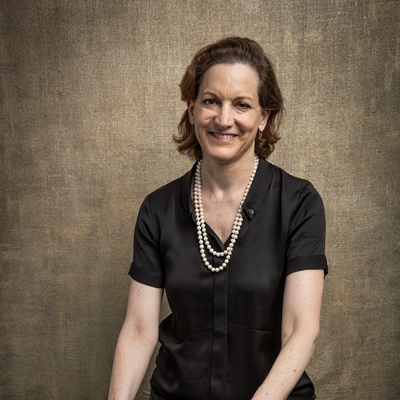 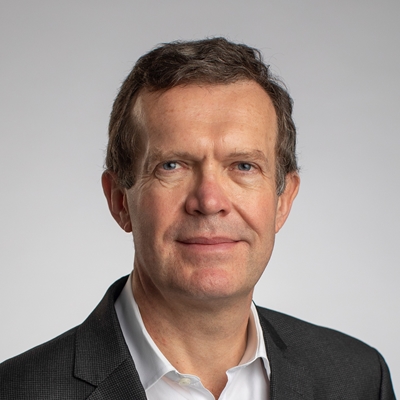 With the support of SURA, Bancolombia and Protección 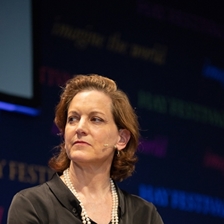 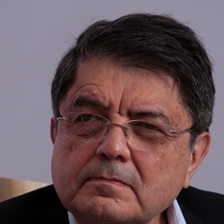