Count Moïse de Camondo lived near Edmund de Waal’s forebears, the Ephrussi. Like them, the Camondos were part of Belle Époque high society. They were also targets of antisemitism. Camondo filled his house with French 18th-century art for his son to inherit, but when Nissim was killed in the First World War, it became a memorial and was later bequeathed to France. The Musée Nissim de Camondo has remained unchanged since 1936. The author explores the archives and uncovers new layers to the family story. Edmund de Waal is an internationally acclaimed artist and writer, best known for his large-scale installations of porcelain vessels displayed in museums worldwide including the British Museum, London, and the Frick Collection, New York. 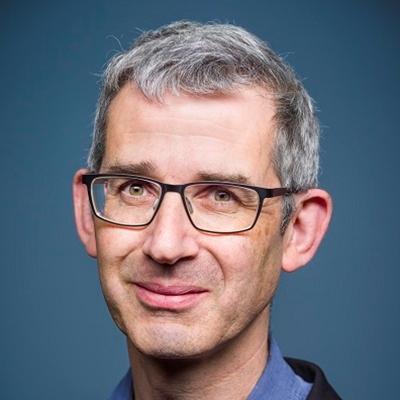 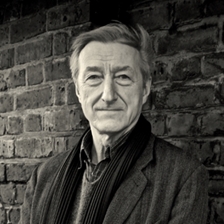 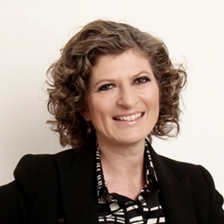