Explorer: The Quest for Adventure and the Great Unknown

Explorer is the story of what first led Benedict Allen to head for the farthest reaches of our planet – at a time when there were still valleys and ranges known only to the remote communities who inhabited them. It is also the story of why, thirty years later, he is still exploring. It’s the story of a journey back to a clouded mountain in New Guinea to find a man called Korsai who had once been a friend, and to fulfil a promise made as young men. It is also a story of what it is to be ‘lost’ and ‘found’. Allen considers the lessons he has learnt from his numerous expeditions; most importantly, from the communities he has encountered and that he has spent so much of his life immersed in. He talks to travel and adventure writer Dan Richards. 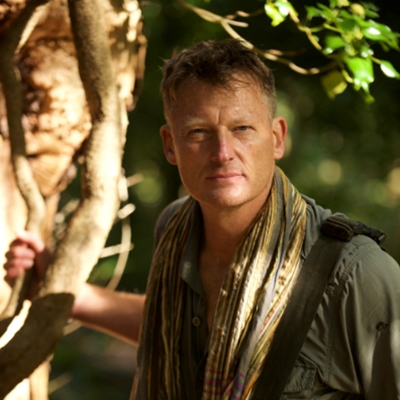 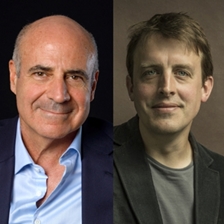 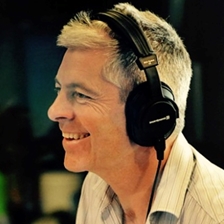