Born in the Congo, brought up in France, and based in Germany for over two decades, Wilfried N’Sondé, is not only a talented musician, but also the acclaimed author of six novels which have been recognized with numerous major awards. His book Un océan, deux mers, trois continents (2018) tells the story of Don Antonio Manuel, born on the shores of the River Congo in 1583 and educated by missionaries. The protagonist becomes a priest and is appointed ambassador to the Pope by the king of his land. In the early 16th century, what becomes a pilgrimage to Rome becomes a voyage to the New World in a slave ship. N’Sondé will talk about this extraordinary adventure novel with the writer Yael Weiss. 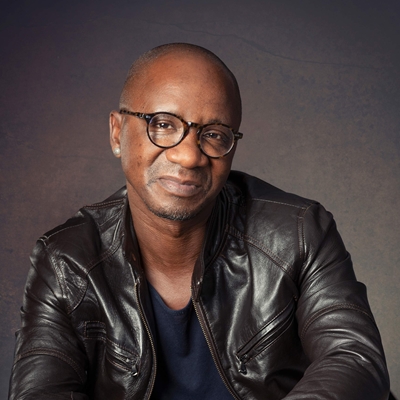 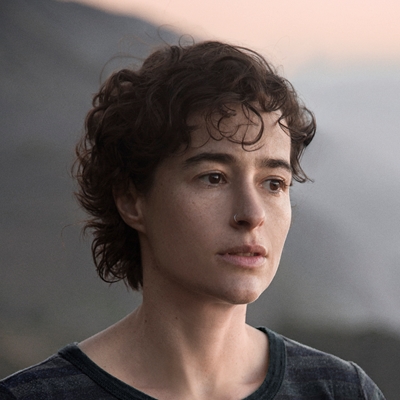 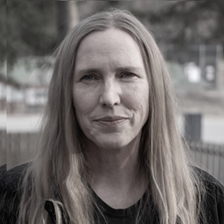 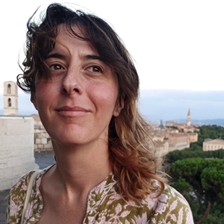