The Role of Journalists and Writers in War

Ernest Hemingway was one of the first writers to live in and write about a country at war, using his experiences as a reporter during the civil war in Spain as the background to For Whom the Bell Tolls (1940). How has the role of writers and journalists changed during the current war and what choices did Ukrainian writers make after Russia initiated it in 2014 by annexing Crimea? American writer and photographer Michael Katakis manages Ernest Hemingway's literary estate. Victoria Amelina is a novelist and activist, a winner of the Joseph Conrad Literary Award. Jon Lee Anderson is an American biographer, war correspondent and staff writer for The New Yorker. Janine di Giovanni is the co-Founder and Director of The Reckoning Project: Ukraine Testifies, a USAID-supported organization that documents and verifies war crimes and builds cases for international justice mechanisms. Chaired by Tetyana Oharkova, a Ukrainian literary scholar, journalist and essayist.

Closed captions are available for this event in English and Spanish. Click on the "cc" icon in the video frame to select. 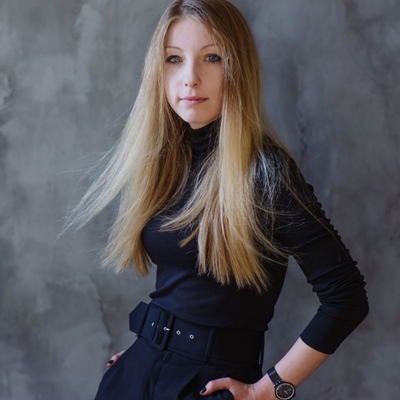 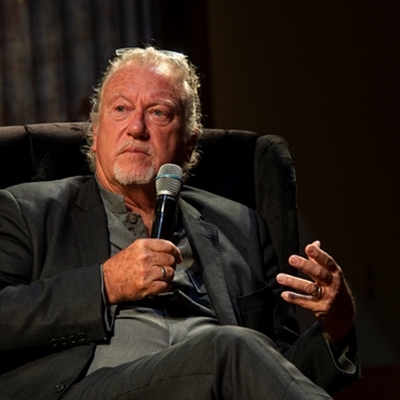 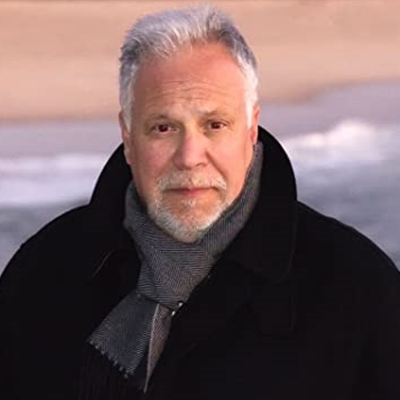 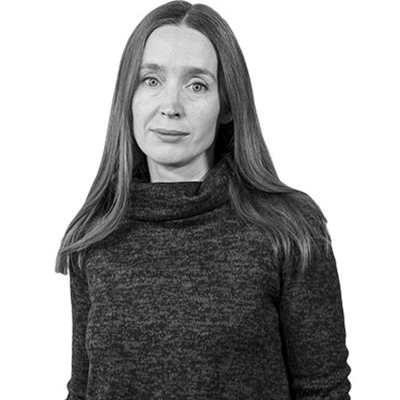 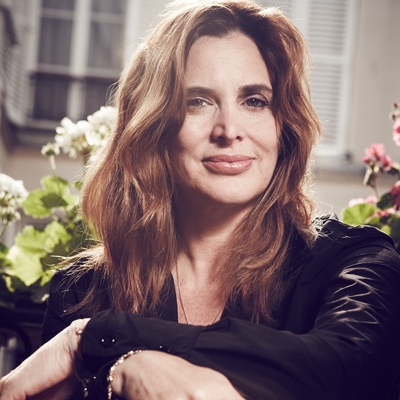