Queens of the Age of Chivalry: England’s Medieval Queens

Many of the Plantagenet queens dramatically broke away from the restrictions imposed on their sex. Through the Black Death, Peasants' Revolt, Hundred Years' War and savage baronial wars against the monarchy, the ruling women were passionately involved. Using personal letters and wonderfully vivid sources, the historian evokes the lives of five remarkable medieval queens and brilliantly recreates this dramatic period. Weir’s previous books include The Lost Tudor Princess, The Lady in the Tower, Mistress of the Monarchy, and Eleanor of Aquitaine. 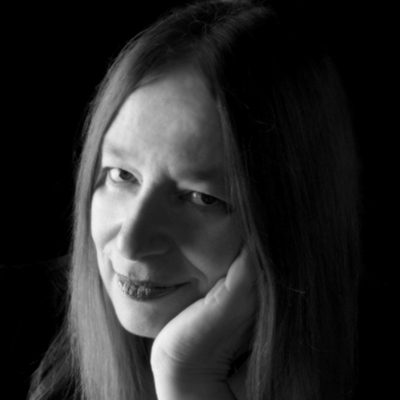 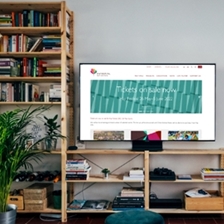 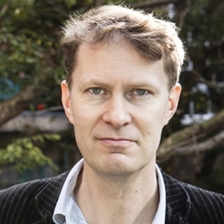 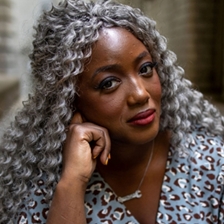