iLe in conversation with Silvia Viñas and Eliezer Budasoff

The singer and songwriter Ileana Cabra (iLe), who began her career rapping with Calle 13 and won a Grammy with her first solo album, has used musical form to speak out about abuses of power and colonialism; to process the reality that involves her as a woman and a Puerto Rican, as she did during the protests that brought down the island’s government in 2019 and as she does in her latest album, released in 2022, Nacarile. In this special episode of El hilo, recorded live, the artist will talk about her way of working with reality, about the voices of women in the industry, about the power of the stage and of songs to make people heard, to translate something that can touch us all. In conversation with Silvia Viñas and Eliezer Budasoff.

This event will be recorded and later broadcast as a podcast 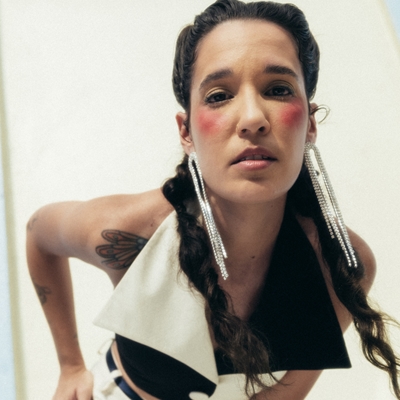 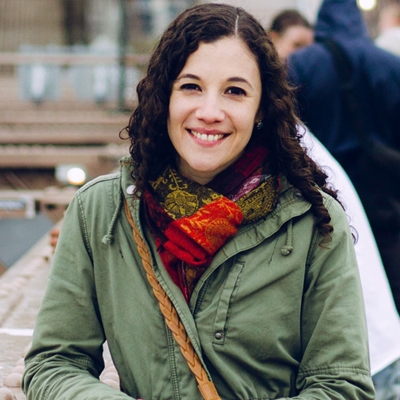 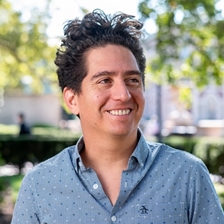 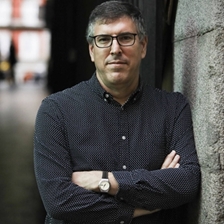 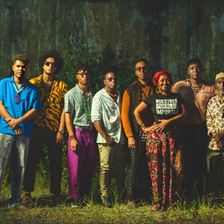 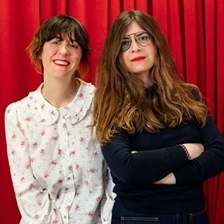