My Words, Others’ Words

Artist, writer, acute analyst, astonishing instigator, aware of what surrounds him, original, unclassifiable, Eduardo Arroyo is internationally recognised as one of the greatest exponents of Spanish culture. He speaks with Jesús Ruiz Mantilla about art, politics and history. As a voluntary exile Arroyo has been a witness to the civil uprising in Paris in May 68 and to the diatribes of the eternal Italy which he experienced in the seventies until his return to the establishment rocking ¨movida¨ in Spain. He is still a witness to the current Spain, with all of its wounds. They will read their texts.

Co-organised with the Biblioteca Nacional de España, with the collaboration of Fundación del Banco Sabadell. 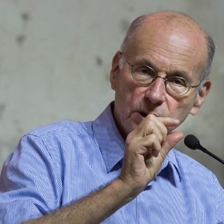 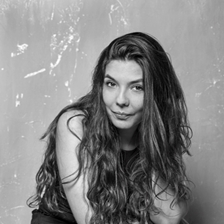