The Battle of Waterloo

Waterloo was the climactic showdown between the military giants of the age, Napoleon and Wellington, who faced each other for the first and only time across the sodden rolling Belgian farmland south of Brussels on the morning of Sunday 18 June 1815. More than 150,000 French, British, Dutch and Prussian soldiers fought an epic, bloody and decisive encounter that ended the Napoleonic Wars and led to Bonaparte’s final abdication and decades of international peace in Europe.

Peter and Dan Snow tell the story of Napoleon’s 100 Days Campaign, from his Elba escape to his defeat at Waterloo. Their book, The Battle of Waterloo Experience, provides what no other book on the battle contains – removable facsimiles of historic archival documents. You can relive this extraordinary moment in history by holding and examining rare or previously unpublished sketch maps, letters, orders, official papers and proclamations which up until now have been filed away in the National Army Museum’s collections or in other archives and museums around Europe.

Get close to the action by reading the campaign journal of a colonel of Hussars, the Duke of Wellington’s handwritten orders to the commander defending the farm of Hougoumont, the poignant letters written to family and loved ones by officers and men shortly after the battle, the paybook of a soldier of Napoleon’s Imperial Guard, and The Times of 22 June 1815, containing a complete transcript of Wellington’s renowned Waterloo Dispatch. 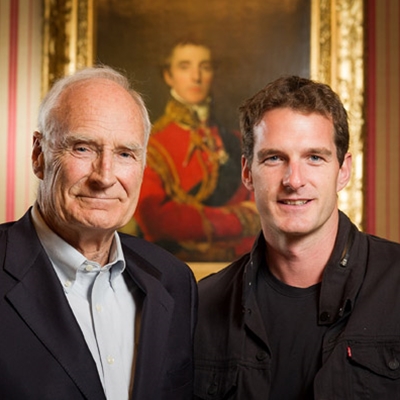 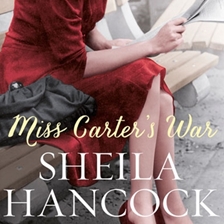 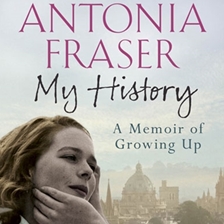