A Kim Jong-Il Production: The Incredible True Story of North Korea and the Most Audacious Kidnapping in History

Before becoming the world's most notorious dictator, Kim Jong-Il ran North Korea's film industry. He directed every film made in the country but knew they were nothing compared to Hollywood. Then he hit on the perfect solution: order the kidnapping of South Korea's most famous actress and her ex-husband, the country's most acclaimed director.

In a jaw-dropping mission the couple were kidnapped, held hostage and then 'employed' to make films for the Dear Leader, including a remake of Godzilla. They gained Kim's trust – but could they escape? 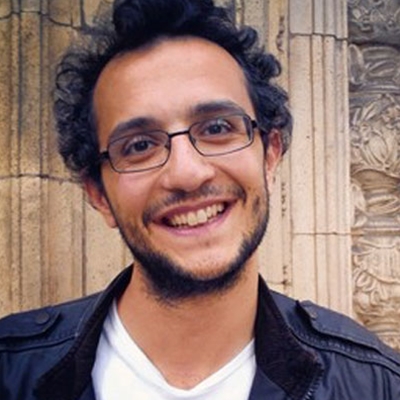 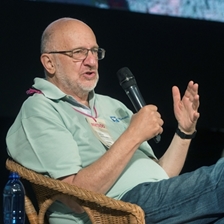 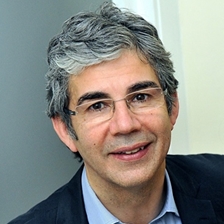 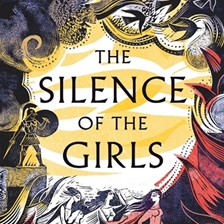 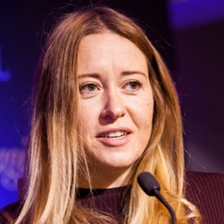