The Housman Lecture 2015: The Name and Nature of Poetry

This year’s lecture is given by the editor of the best-selling and fabulous anthology Poems That Make Grown Men Cry. 100 men – distinguished in literature and film, science and architecture, theatre and human rights – confess to being moved to tears by poems that haunt them. Representing twenty nationalities and ranging in age from their early 20s to their late 80s they admit to breaking down when ambushed by great art, often in words as powerful as the poems themselves. 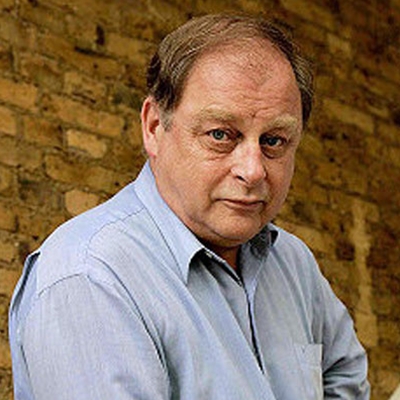 In association with The Housman Society