Shakespeare and the Countess: The Battle That Gave Birth to The Globe

In November 1596 a woman signed a document which would nearly destroy the career of William Shakespeare… Who was the woman who played such an instrumental, yet little known, role in Shakespeare’s life? Never far from controversy when she was alive – she sparked numerous riots and indulged in acts of bribery, breaking-and-entering, and kidnapping – Elizabeth Russell has been edited out of public memory, yet the chain of events she set in motion would be the making of Shakespeare as we all know him today. 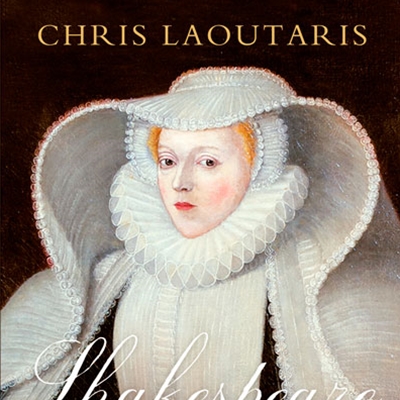 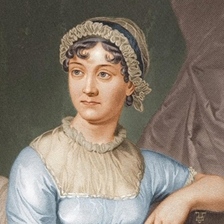