The Garden in the Clouds

Read more
The hysterical tale of a snow-line gardener from Hay Bluff and his struggle From Derelict Smallholding to Mountain Paradise.
This event has taken place
This event is available on Hay Player

Read more
Six months in, the new government is trailing Labour in the polls, and its CSR is beginning to bite. Come and question the cuts and coalition with a panel which includes Jesse Norman MP, author of The Big Society, Labour Peer and chairman of the British Greyhound Racing Board Lord Lipsey, Roger Williams MP, the Hay GP and Medics4Timbuktu hero Julie Grigg, and Gwernyfed student David Jones. Dimblebyed by Peter Florence.

It’s All About the Bike: The Pursuit of Happiness on Two Wheels

Read more
This is the story of a journey to design and build a dream bike. It’s a tale of perfect components – parts that set the standard in reliability, craftsmanship and beauty. It tells how the bicycle has changed the course of human history, from the invention of the ‘people’s nag’ to its role in the emancipation of women, and from the engineering marvel of the tangent-spoked wheel to the enduring allure of the Tour de France.
To blow away the winter blues, Rob will also lead a group road bike ride, departing from the town clock in Hay at 9am and returning at 10.30am. Distance 20–25 miles, taking in some hills. Lots of chat, but no dawdling. If you'd like to sign up or want more information, contact Rob: 07979 265 436 or by email to post@robpenn.net. All welcome.
WE'RE SORRY THAT THE GROUP BIKE RIDE HAS HAD TO BE CANCELLED DUE TO THE WEATHER.
ROB'S SPEAKING EVENT WILL GO AHEAD AS PLANNED.
This event has taken place
This event is available on Hay Player 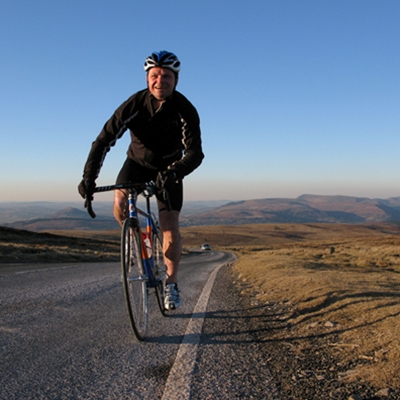 Read more
Leo Madigan will read his two winning stories, 'Beyond the Dreams of Avarice' and 'The Will of Quintus Kirkwood', and be presented with his prize. Barbara Erskine will read Alistair McIntyre's story, 'Ripe for the Plucking', which was the third prize-winner this year.
Entry to this event is free but please reserve a ticket.
This event has taken place

Map of a Nation: A Biography of the Ordnance Survey

Read more
‘An endlessly absorbing, lively and informative narrative that highlights the Ordnance project's legion of draughtsmen, surveyors, dreamers and eccentrics' – The Observer.
This event has taken place
This event is available on Hay Player 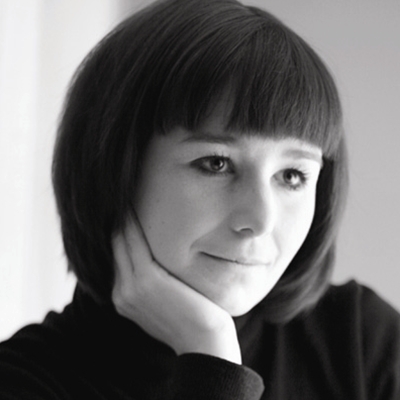 Read more
The historian examines the patriotism, self-sacrifice and tragedy of Six Weeks: The Short and Gallant Life of the British Officer in the First World War. Chaired by Paul Blezard. 'The single most moving book on the Great War that I have ever read' – Nigel Jones, Literary Review.
This event has taken place
This event is available on Hay Player

Read more
Discover what it's like to be part of Hay's weekly young writers group, The Scribblers, in this creative writing workshop with the acclaimed writer of The Well Between Worlds and Dark Solstice.
Duration 120 mins.
13–16 years.
Entry to this event is free, but please reserve a ticket.
This event has taken place

The Butterfly Isles: A Summer in Search of our Emperors and Admirals

Read more
The extraordinary physical beauty and amusingly diverse character of our 59 species of butterfly. He witnesses a swarming invasion of Painted Ladies, experiences the curse of the Purple Emperor, makes a euphoric sighting of an exceedingly rare migrant and as summer draws to a close, suffers from butterfly burnout.
This event has taken place
This event is available on Hay Player

Read more
4,000 people across the UK will be chosen to give away a shelf of books chosen for the million-book giveaway on 5 March 2011. The list of 25 selected titles will be announced on 2 December and published at hayfestival.org. Come on along to discuss the selection with writers taking part in the weekend’s events: Festival Bookseller Di Blunt, Hay Librarian Jayne Evans, and the Telegraph’s Books Editor Gaby Wood. One audience member will be elected as the Hay nominee Book Champion. Mulled wine will aid the discussions...
This event has taken place
This event is available on Hay Player

Read more
The jazz saxophonist returns by popular demand to play a late concert of bebop classics in an intimate, cabaret-styled setting.
Art Themen was involved in the traditional jazz scene in Manchester in the late 1950s. A member of the award-winning Cambridge University jazz band from 1958 to 1961, he became involved in the early London blues scene, playing alongside Alexis Korner, Jack Bruce, Mick Jagger and Chuck Berry. He fronted the Stan Tracey Quartet for 20 years from 1976. Key influences are Sonny Rollins and Dexter Gordon. Themen has toured worldwide and played and recorded with many US and British luminaries. A busy and sought-after musician who nowadays is most often seen on stage with many of the best of Britain's top jazz players such as Alan Barnes, John Donaldson, John Critchinson, Dave Newton, Georgie Fame, Don Weller and Mornington Lockett, among many others. Themen is a player who is known for his originality and individual style.
A consummate performer and one of the UK's top jazz saxophonists, he plays in large and small venues throughout the UK and worldwide and is a regular feature on many top jazz festivals. At this year's Hay Winter Weekend he will be playing a full repertoire of jazz standards featuring John Donaldson on piano, Steve Brown on drums and bass-player Paul Morgan.
This event has taken place