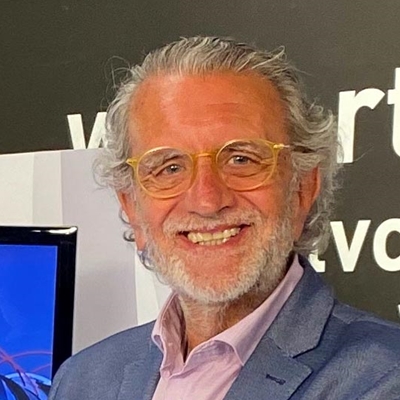 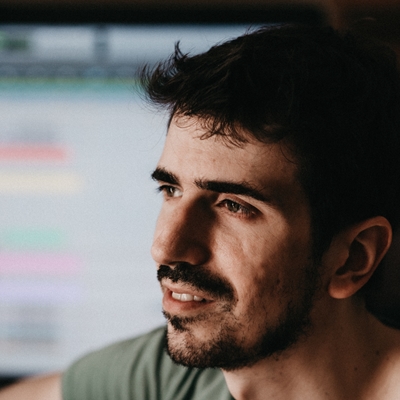 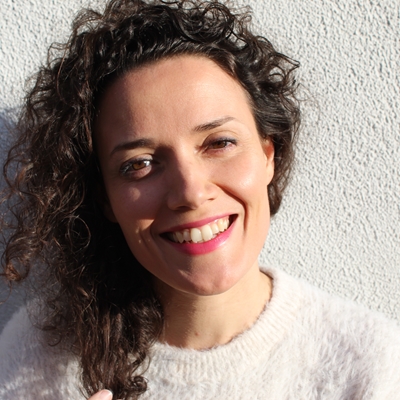 In this session we will analyze the relationship Ignacio Zuloaga had with Segovia, a city he got to know at the end of the 19th century and where his uncle Daniel -a renowned potter- lived, and with the local newspaper El Adelantado de Segovia, on the paper’s 120th anniversary. Zuloaga lived for some periods of time in the city of the Aqueduct, and he had his studio, among other places, in Ayala Berganza Palace, commonly known as the House of Crime, located in the San Millán neighborhood -which left its mark in works such as Las brujas de san Millán. His great grandson Enrique Laborde is a member of the Trust of the Villa de Pedraza Foundation, which manages the legacy of Zuloaga from the castle that the painter bought, and in which a museum dedicated to the artist can be found. Laborde will talk about his relationship with the painter and with the Segovian poet José Rodao. The director of El Adelantado, Ángel González Pieras will talk about the coverage that the paper did of his work, which he renovated thanks to his time in Castille, and because of the reviews published in the paper’s pages; many of them signed by Rodao and by Leyre Bozal, a curator of the exhibition Zuloaga en el París de la Belle Époque, alongside Pablo Jiménez Burillo. Bozal will talk about the painter and the black Segovia of the beginning of the 20th century.

The conversation will take place in the old Synagogue, run by the Villa Pedraza Foundation, built in 1992, whose mission is to preserve and enrich the monumental patrimony of the Villa.

After the talk, the attendees will enjoy a visit to the Pedraza Castle where part of the artist’s collection is preserved. 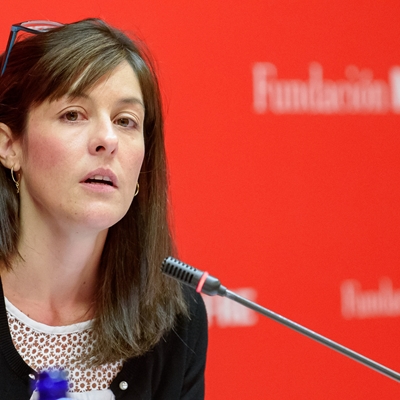 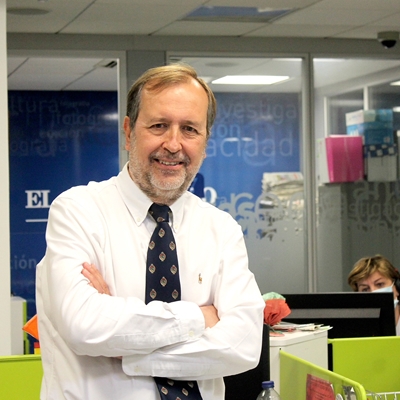 Do you accept the challenge of writing a story in English… in one hour? We will give you the characters, the situation and the setting… just bring your imagination! We await you at this literary competition for young people aged 12 to 17. 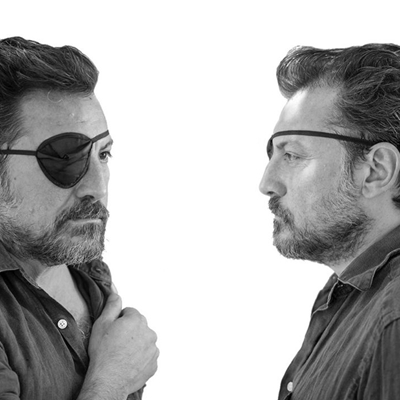 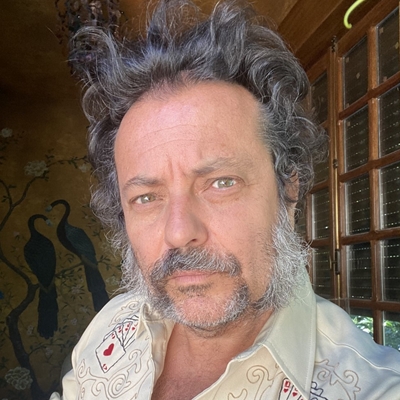 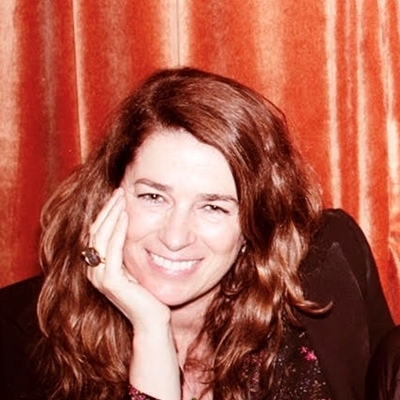