The Challenges of Europe After The Pandemic

The Covid-19 crisis has cast doubts on the strength of the European project once again. The pandemic has exposed the lack of a common policy for the challenge posed by the health emergency and, on the other hand, has led to widening the gap between the countries of the South and those of the North.

A parallel phenomenon has been the media maelstrom: the global spread of fake news has reached undue proportions. In light of this, the mainstream media has not only seen their audience numbers skyrocket, but also how, after a long time, society has acknowledged their role as guarantors of verified and diverse information.

Enric Juliana, deputy director and columnist of the newspaper La Vanguardia; Manuel Carvalho, editor of the Portuguese newspaper Público; Francesco Olivo, expert in political information for the Italian newspaper La Stampa, and René Moerland editor-in-chief of the Dutch newspaper NRC Handelsblad will address these concerns. The debate will be moderated by Miquel Molina, Associate Editor of La Vanguardia.

René Moerland will participate live by videoconference, while the others participant will be on stage 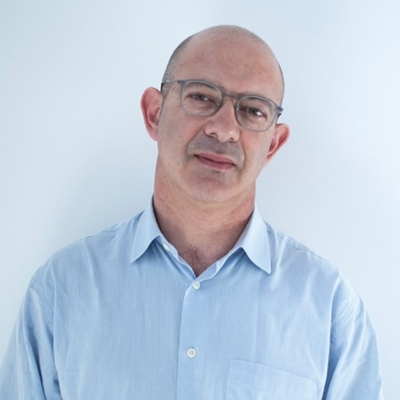 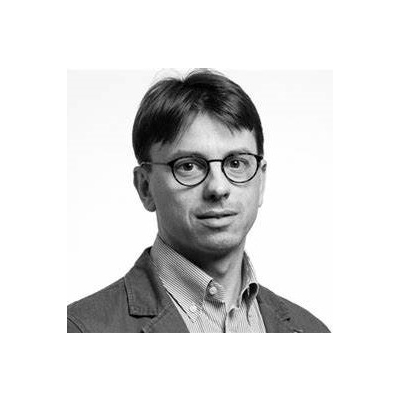 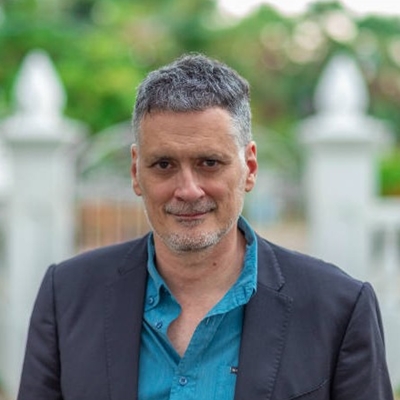 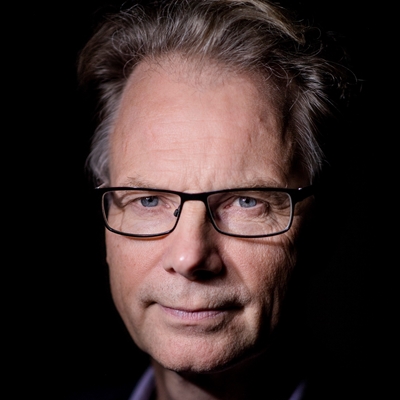 When the News is a Protracted Crisis

The world of information is always hectic, by nature, but when the news is a protracted crisis like the pandemic whose effects continue to linger, the challenges for information increase. Some professionals have to face the public on a screen day in and day out putting their own credibility on the line. Such is the case of Carlos Franganillo, presenter of Television News 2 of La 1 on Televisión Española. Before becoming the news anchor, he had become a popular face of the state TV station as the correspondent at various international destinations such as Moscow and Washington. During his stint in America he covered the end of Barack Obama's presidency, his official visit to Cuba in 2016 after the restart of relations between Havana and Washington, the 2016 electoral campaign, the victory of Donald Trump and the beginning of the new administration.

He speaks of all this and of the challenges that the Covid-19 crisis has posed for journalists with journalist Aurelio Martín.

Coorganised with Asociación de Periodistas de Segovia. With the collaboration of Caja Segovia Foundation and Ambientair 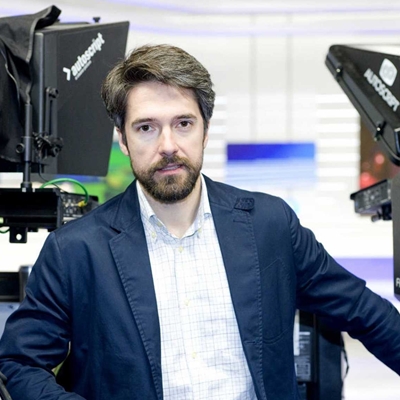 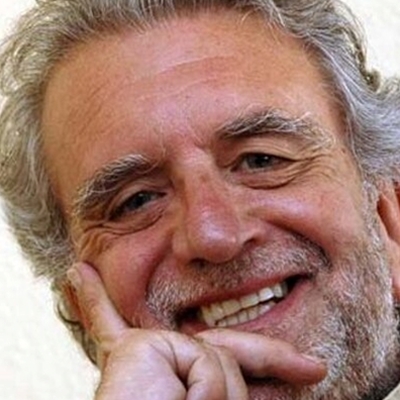