The awards ceremony for the quiz on Commissaire Maigret, the mythical character from the books penned by Georges Simenon, will take place during an event at which the latest film inspired by the famous investigator will also be screened. Florence Vanholsbeeck, economic and trade counsellor, and representative of Wallonia-Brussels International (WBI) will present the prizes. The winner will receive a trip to Liège, the city of Georges Simenon's birth, and a visit to the places where his stories are set. There will be books, comics and gifts for the other participants.

The 'Maigret' film, directed by Patrice Leconte and starring Gerard Depardieu as the legendary commissioner, will be screened. The recently released film is based on the novel 'Maigret and the Dead Girl’, which Simenon published in 1954.

Organised with the Walloon Region, with the participation of the Wallon Federation Brussels International. The Walloon Belgium Tourism Association and the Office of the Walloon Agency for Exports and Foreign Investments in Madrid, represtented by Florence Vanholsbeeck 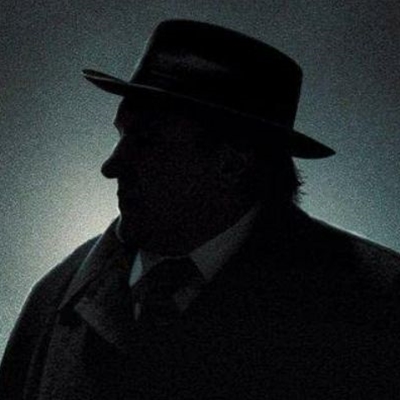