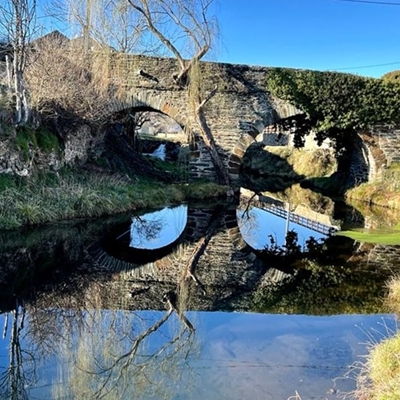 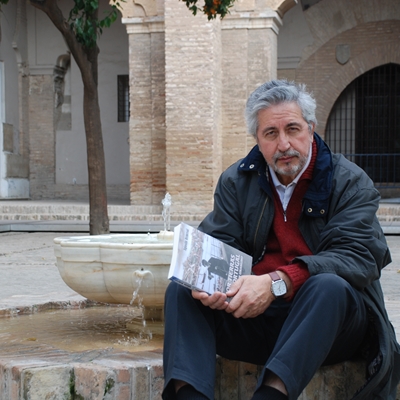 Organized together with The Loewe Foundation, in collaboration with IE University 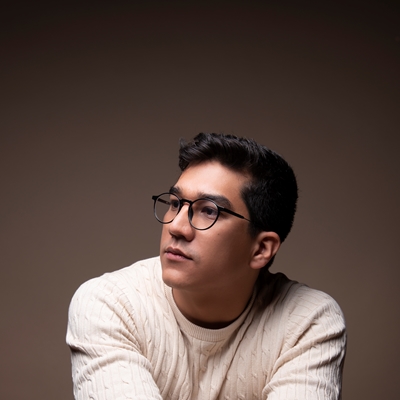 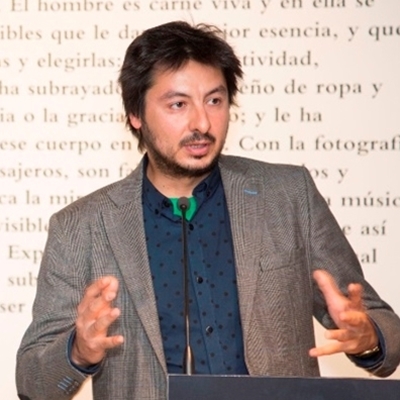 The Premio Nacional de Poesía Viva #LdeLírica was created by El Corte Inglés’ Ámbito Cultural and Piscifactoría Laboratorio de Creación, with Gonzalo Escarpa as director. It was born in 2019 with the aim of tracking national poetic talent. The call for entries starts on Instagram and crosses social media as an “active presence” through its eliminatory rounds, where the public see the finalists’ work in various Ámbito Cultural spaces (in Madrid, Barcelona, Valencia, Málaga, Santander and Las Palmas). The award ceremony of the fourth edition, whose winner will be announced on 10 September, will be held at Hay Festival Segovia with the poet Luis Alberto de Cuenca and previous winner, the young Cadiz-born Marta Vicente Antolín. 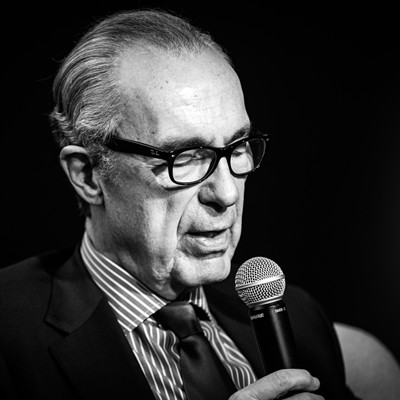 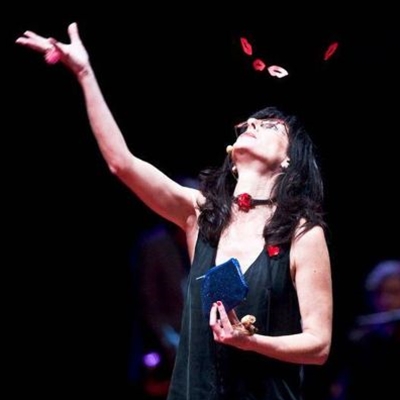