To coincide with the Netflix superproduction, this double session begins with a Spanish-made documentary looking at the life and times of the most important family in Renaissance Florence, with contributions from historian Ana Vico of Madrid’s Rey Juan Carlos University, Guillermo Solana, director of the Thyssen-Bornemisza Museum, and Lorenzo de’ Medici, who introduces the film. It is followed at 8.30pm by Los Medici: el poder de una familia / Medici – Masters of Florence:  the opening episode of an eight-part series set in Florence in the early 15th century starring Richard Madden and Dustin Hoffman and tells the story of the legendary Renaissance family. Cosimo de Medici finds himself at the helm of his banking dynasty when his father, Giovanni, dies suddenly.

Documentary: Original version in Spanish
This event has taken place

Co-organised with Movistar+ and Telefónica 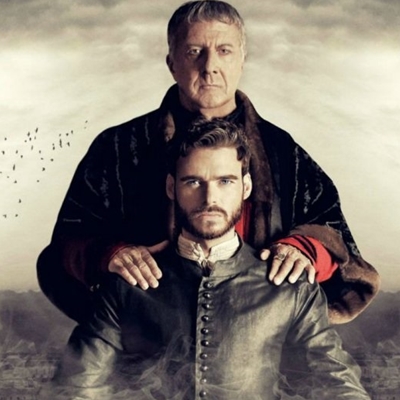