Ólafsdóttir’s Hotel Silence won the Icelandic Literature Prize. Jónas feels his life is over. His wife has left him, his mother is slipping deeper into dementia, and his daughter is no longer the person he thought. He decides to buy a one-way ticket to a war-ravaged country and end to it all. But on arriving at Hotel Silence, his plans dissolve. Meruane is one of the most prominent voices in Chilean literature. In Seeing Red a Chilean writer moves to New York to pursue an academic career. While at a party her eyes haemorrhage. Blood floods her vision, rendering her all but blind. As she adjusts to a very different life, those who love her adjust to a very different woman – one who is angry, raw, funny, sinister, sexual and dizzyingly alive. 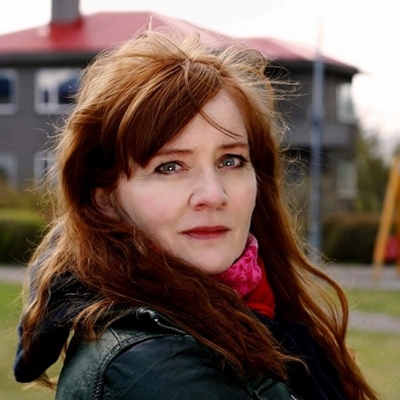 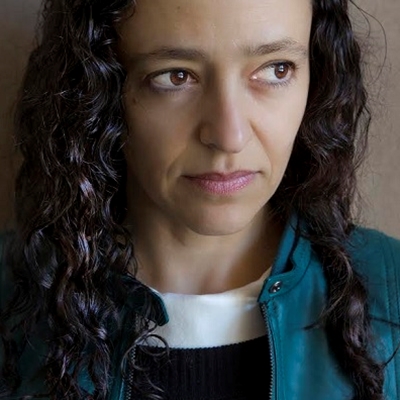