The Winner of the Planeta Award

The journalist, writer and researcher Sierra attained international recognition for his 2004 novel La cena secreta (The Secret Supper) which has been published in 42 countries and made it to the Top Ten of the New York Times Best Seller list – a first for a Spaniard. He talks to Ana Gavín, Director of Fundación Jose Manuel Lara, about his latest novel El fuego invisible for which he received the Planeta Award in 2017. 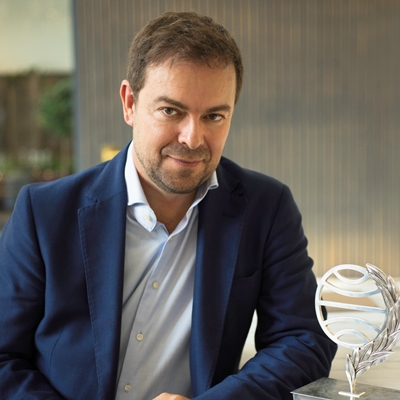 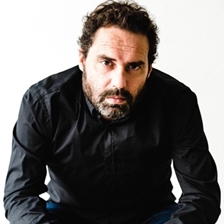