They share a surname and the gift of storytelling, whether real or fictional. Iñaki and Aitor Gabilondo are two masters in the trade, an uncle and nephew from San Sebastian who reside in Madrid. Iñaki has been a journalist for more than half a century and is the doyen of radio and television in Spain. Aitor is the sought-after scriptwriter of screen successes such as El príncipe, Allí abajo and Vivir sin permiso. He is currently working on the adaptation of Fernando Aramburu’s novel Patria for television. It will be the first fictional production by HBO in Spain.

IN COLLABORATION WITH DIPUTACIÓN DE SEGOVIA 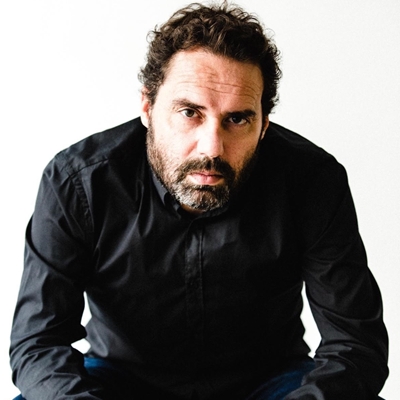 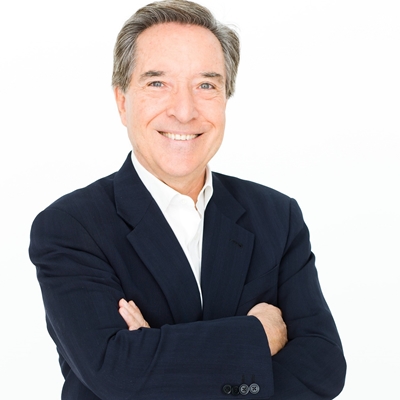 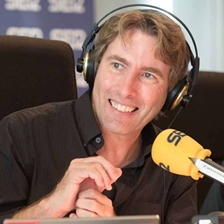 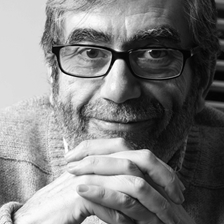 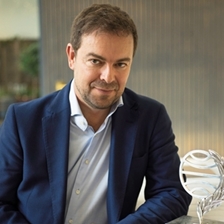