Some nine years before the fall of the Wall: a Berlin doctor asks to leave the GDR. She is imprisoned and, after being released, is transferred in the summer of 1980 to a provincial hospital as a disciplinary measure. While her western lover prepares to flee across the Baltic Sea, Barbara works in the children's surgery section, often under observation and control. The feature film by Christian Petzold, winner of the Silver Bear for Best Director prize at the Berlinale in 2012, is a calm film, and unconditionally accurate about life in the GDR.

O.V. in German with subtitles in Spanish
This event has taken place 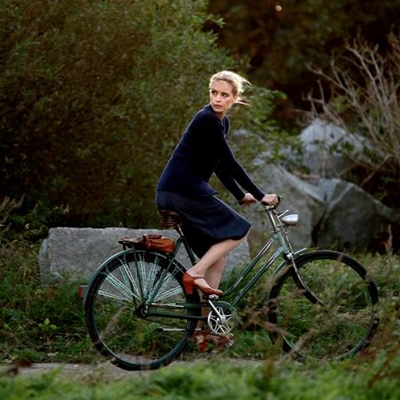 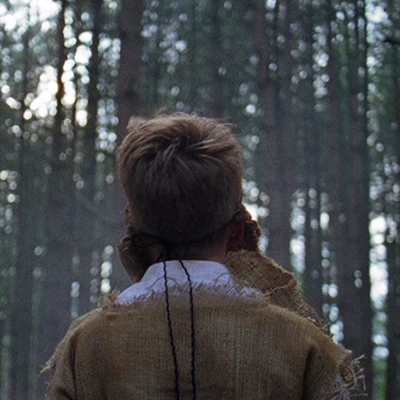 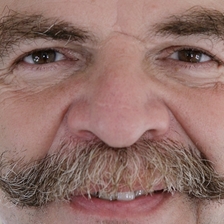