Latin America is and has historically been a region of migrants, in which the movement of people for economic and cyclical reasons has been a constant. But in 2019 we have been witnesses of an unprecedented migratory wave, with two large-scale phenomena, the exodus from Venezuela to other countries of the region (mainly Colombia and Perú) and from the countries of Central America to the United States and Mexico. In both cases, poverty, violence and political tensions can be identified as the factors that lead the population to abandon their countries. Three experts on these phenomenons, Jacobo García (España), Gustavo Gorriti (Perú) and Luz Mely Reyes (Venezuela) talk with Jaime Abello Banfi, director of the Fundación Gabriel García Márquez para el Nuevo Periodismo Iberoamericano (FNPI), about this humanitarian crisis. 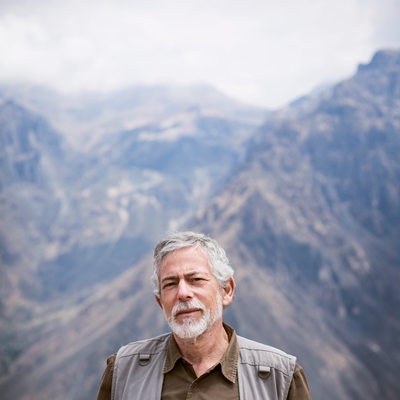