More babies is not the answer

The emergence of low fertility rates in most high income countries has begun to concern governments. Some countries fear that their populations will start to decline in number, with negative consequences. Yet with world population currently over 7 billion and set to reach over 12 billion by the end of the century, low child bearing rates are good. They are leading to lower population growth and are thus good for the environment, good for addressing the climate emergency, and good for reducing pressure on the other species who inhabit the planet. This session will consider why there is now renewed pressure on women to have babies, and will argue the case for maintaining low fertility.

Harper is Professor of Gerontology at Oxford University and Director of the Oxford Institute of Ageing. 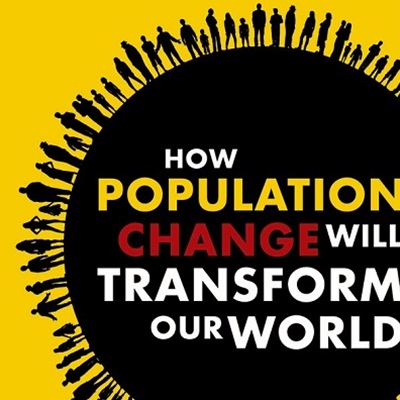 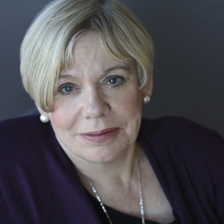