The Carapace That Disfigures the Past: Hard truths, kind lies

The best-selling author of The Colour of Silence Elia Barceló once again captures critical acclaim and public imagination with The Echo of the Skin, a novel about a family saga tinged with mystery that showcases her gift for narrating the times in which we live. With her characteristic mastery of narrative construction, Barceló delves into the past and reveals secrets that at once disturb and enrich the profile of the heroine. Barceló has received numerous awards for her work, including the UPC International Science Fiction Award for The World of Yarek and the Ignotus Prize for the best science fiction story in Spanish for Humo y Espejos (‘Smoke and Mirrors’). She will talk with journalist Juan Carlos Laviana, chaired by Blanca Rosa Roca, director of Roca Editorial. 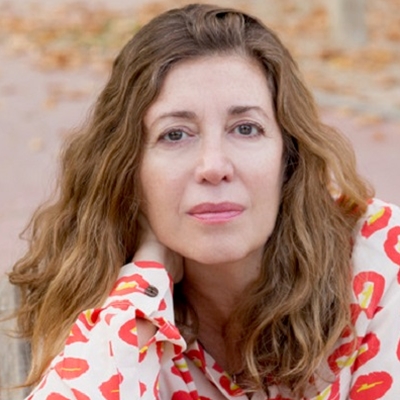 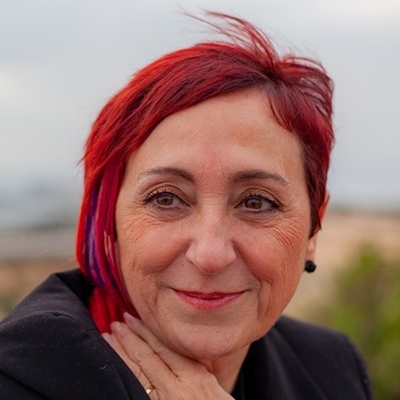 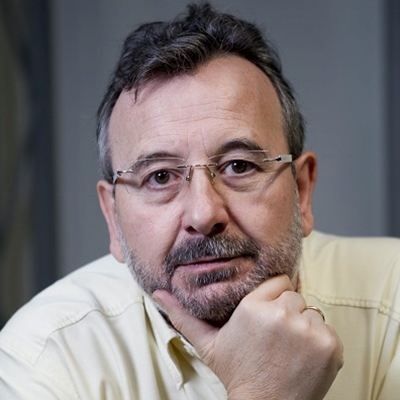 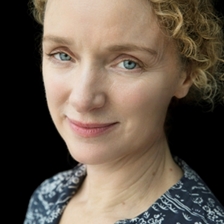 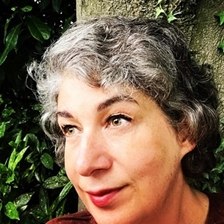