The art of fine cuisine

Historian, essayist, journalist and cook Vicky Hayward has devoted three decades to researching and experiencing Spanish culture and the subtleties of its society. With the persistence and determination characteristic of a graduate in history from the University of Cambridge, Hayward has been a keen promoter of popular culture, society, gastronomy and Spanish art in several international media. She has been a regular contributor to travel guides, and in particular has spread the understanding of a particularly Spanish form of art: flamenco. Her passion and academic interest in good food inspired her to publish a new edition of a classic Spanish cookbook from the 18th century, Nuevo Arte de la Cocina Española (‘New Art of Spanish Cuisine’) by Juan Altamiras. With the great taste of an expert, Hayward intertwines the original text with a new historical context and adapts the recipes to the 21st century. The Royal Academy of Gastronomy recognised this work with the national award for the best publication of 2017. Hayward reviews her achievements with writer and presenter Boris Izaguirre.

COORGANISED WITH THE JOSÉ MANUEL LARA FOUNDATION AND GRUPO PLANETA 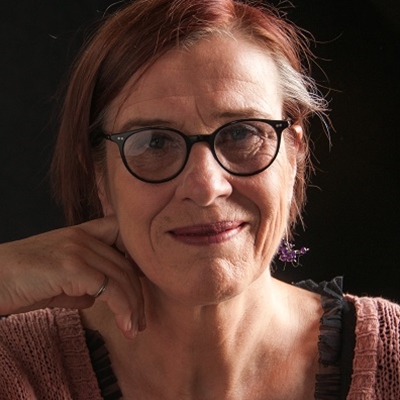 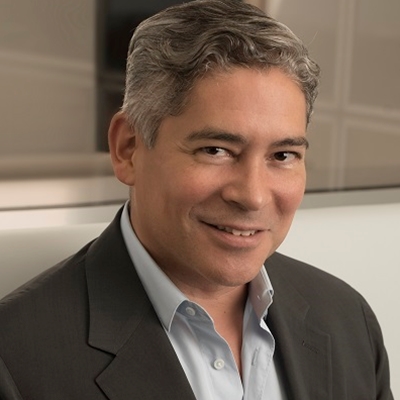