Together with his brother Luis, Santiago Auserón (Spain) founded the band Radio Futura and was the vocalist for three years before continuing his musical career solo, under the name Juan Perro. In 2015 he completed a doctorate in Philosophy at Madrid’s Complutense University with the thesis “Music in the foundations of the logos”, soon to be published. His literary production includes the books El ritmo perdido: Sobre el influjo negro en la canción española (2012) and Semillas de son (2019). This last work portrays the musician’s relationship with Cuba, as well as the links between Cuban and Spanish music. He will talk to Juan Cárdenas. 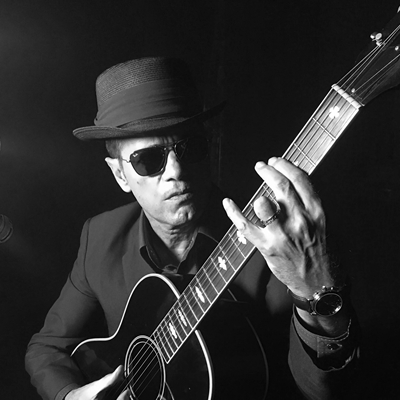 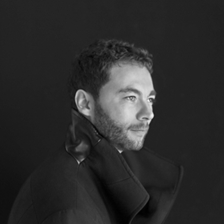